Latin American investment in Spain recovers strongly after the pandemic. 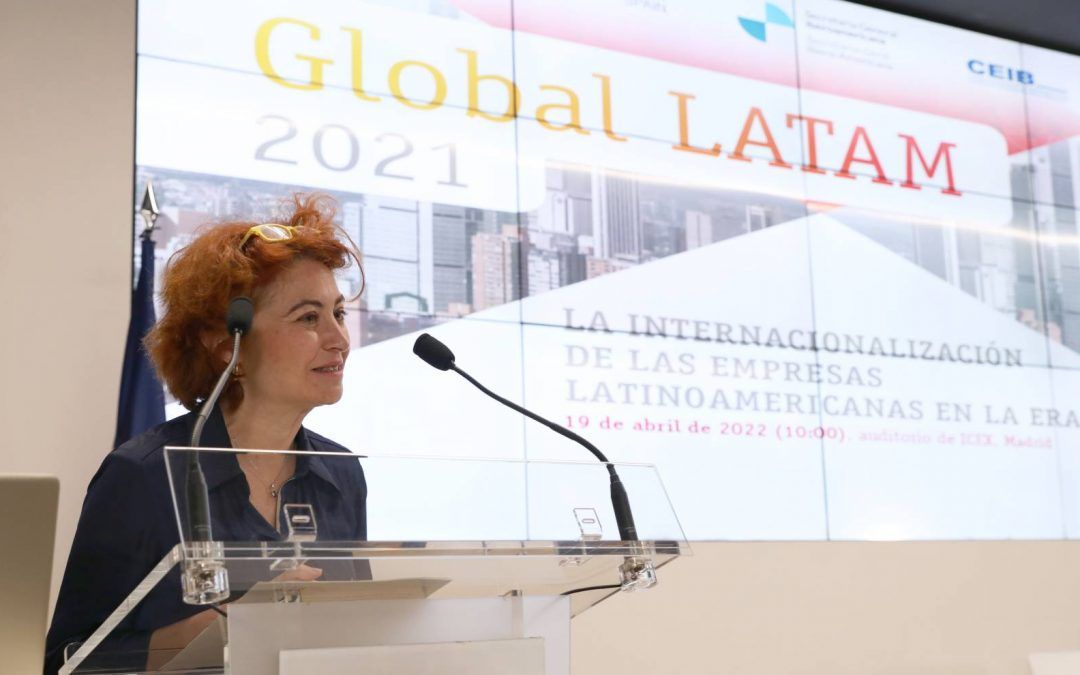 CEX report: Funds grew by 45% year-on-year to 1,444 million. 24 new projects were closed, the highest in the historical series.

Latin American investors are once again investing in Spain after the slowdown suffered in the first year of the pandemic. The volume of funds arriving in Spain rose by 45% with respect to 2020 to 1,444 million, although they still represent little more than half of the figures reached before the pandemic.

That is one of the main conclusions of the Global Latam Report 2021, carried out by ICEX together with the Ibero-American General Secretariat, which highlights that the number of greenfield business projects (those that generate economic activity and employment and that are outside strictly financial operations) climbed to 24, which was the highest figure, together with 2019, of the historical series that began in 2003. This upturn in projects was driven by the emergence of service SMEs and technology entrepreneurs.

In the presentation of the report, María Peña, CEO of ICEX, stressed that investment flows from Latin America to the rest of the world tripled to over 57,000 million, placing 25% above pre-crisis levels. “Half of this investment stays in the region and the other half goes to other countries, with the US and Spain leading the way. Thus, Latin America is the fourth largest foreign investor in Spain, behind only the US, the UK and Spain,” he said. In cumulative terms, Latin American investments in Spain, especially intensive in the 1990s with the telecommunications, energy and construction sectors leading the way, exceed 47,000 million euros, which represents 9.8% of all investments received.