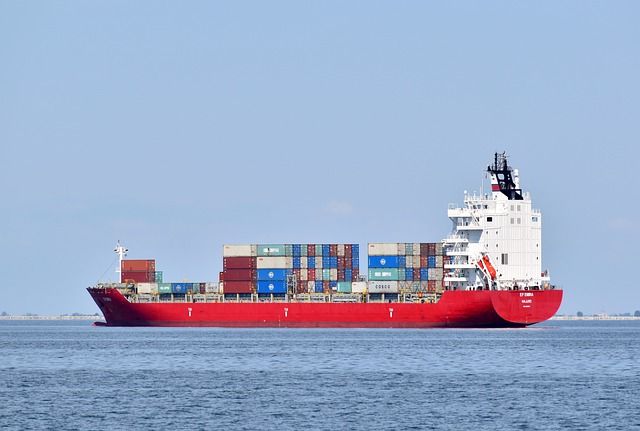 The Government of Spain will allocate 4,681 million to promote foreign trade.

The aforementioned resolution arises from the effects caused by the Covid-19 pandemic that began in early 2020, which has caused economic depression and with it the cessation of many businesses and numerous job losses. With this initiative, the Governing Council intends to increase foreign trade and promote job creation and we have the support of Latin America, such as Argentina, a nation of great interest to start with investments abroad.

This plan established by the Council of Ministers stipulates the distribution of the almost 4,600 euros as follows:

To conclude with the aforementioned, we take the opportunity to emphasize the importance of the internationalization of companies since it is a factor of great importance both to face a crisis and if the intention is to achieve business expansion, as we mentioned in the previous article : The internationalization of SMEs, a shuttle to business expansion.