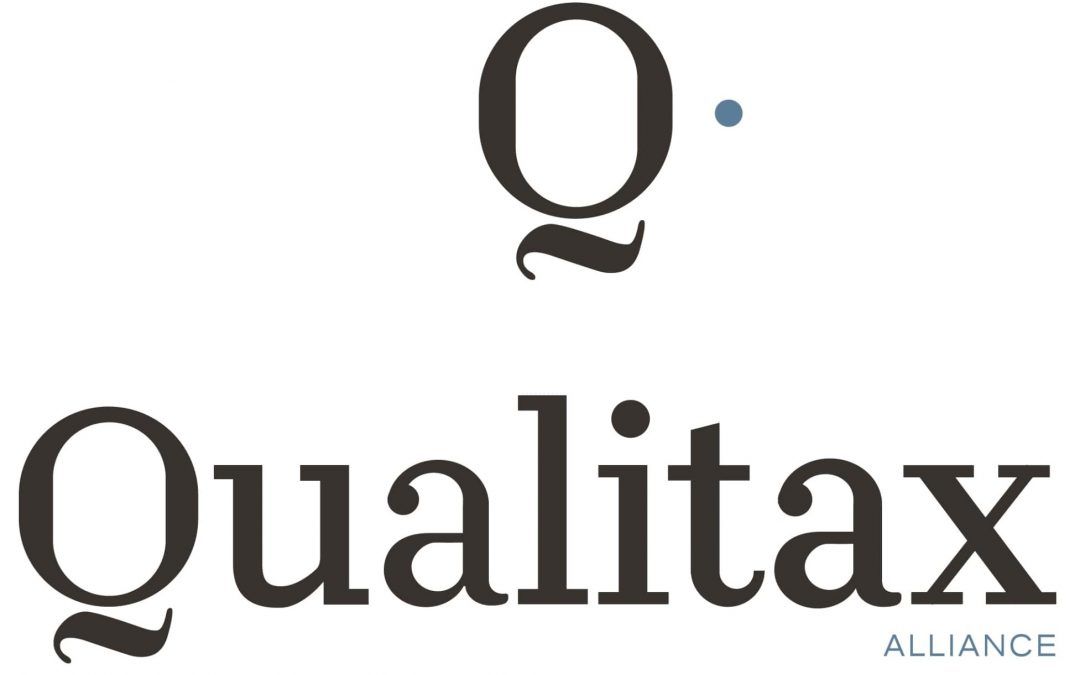 From Qualitax we have identified significant gaps in the support and monitoring provided by professional firms to companies that want to be established outside their borders, there is usually local advice, in the region originating in the company, and advice at destination, by another firm from another region or country.
Therefore, there is no accompaniment from the beginning to the achievement of the commercial or strategic objectives of the companies established in their internationalization projects.

The objective of Qualitax Alliance is to combine the know-how of each and every professional that makes up the Member Offices of the Network, in order to offer a comprehensive service to international companies, from their initial strategic planning, through the different phases of implementation and execution of the work and continuing with the continuous support in the project , until completion.

“From our experience in international markets we have been able to verify that trade missions, fair attendance and other isolated actions are not sufficient to enter a country with guarantees. In fact, attempts to sell our product outside our borders or to internationalize our company in many cases end with an investment converted into spending, having not previously made a real and coherent strategic approach,” says Mario Díez, Founding Partner of Qualitax Alliance.

“What sets us apart from other associative models is that we never leave the customer alone. Advice is usually given at source and another at destination by different consultants with different cultures, strategies and procedures. From Qualitax Alliance there is a direct thread between the Office of origin that is the one to whom the client is addressed and the destination firm, collaborating between the two scrupulously with the aim of providing a satisfactory solution to the client”, says Mr Díez.

Qualitax Alliance focuses its efforts on the European and American continent, mainly Spanish-speaking, with Spain being the link between the two regions and the gateway to American entrepreneurs who want to invest in Europe and European entrepreneurs with interests in America.

In addition to the 8 delegations that make up the Qualitax Network in Spain, professional offices have already been incorporated in Miami and Dallas, in the USA, being in negotiations for the incorporation of new members in New York, Buenos Aires, Mexico City, Bogota, Paris, Brussels and Lisbon, among others.

Expand the information in www.qualitaxalliance.com